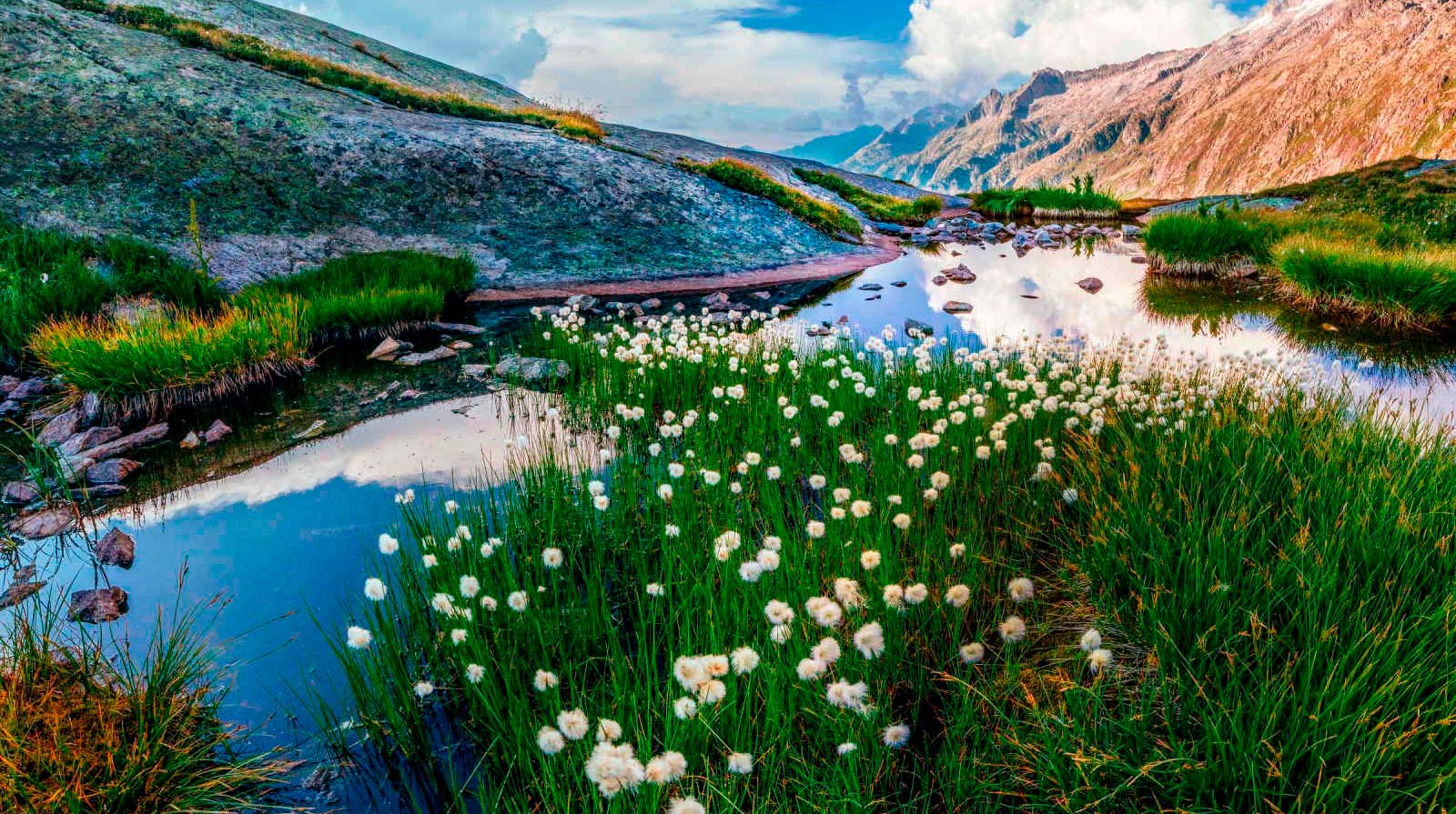 Choosing just one of the Switzerland filming locations sounds like a James Bond mission. It is almost impossible to pick a favorite. The timeless charm of medieval towns may be what you need for your next video. Or it can be the goosebumping beauty of the mountains. Even the bustling vibe of the capital might match. Don’t miss out on the most scenic Switzerland filming locations. For the most stunning angles, rely on our experts. Our dedicated team includes a knowledgeable location scout manager as well. Fixer Switzerland provides assistance with film permits and other formalities. We handle the details, so you stay on schedule with the shooting. Let’s talk more!

Switzerland filming locations have hosted various large scale productions over the years. The Wolf of Wall Street (2013) is one of those where producers relied on filming in Geneva. Thanks to its refined architecture and lively, diverse community, this location stands out. And even if your next project has a quarter of the budget, that should not stand in the way of its success.

With our production assistance up your sleeve, you know things are all set for filming, right on time. Take your viewers on a time-traveling experience, with the right architecture on set. Shoot on the cobble-stoned streets of the Old Town or chase the vivid lights of the center. No matter your choice, we are by your side. We help you get the film permits and all necessary approvals. Trust Fixer Switzerland to cover all your filming needs. Get in touch with us today and let’s talk about filming.

A blend of modern and pre-medieval is what greets you when filming in Zürich. Versatile, modern, bustling, this is a first-rate international shooting spot. Among the Switzerland filming locations, this city is a true gem. Spend more time behind the camera and less filling up papers. Let us handle the hassle of film permits in Zürich for you. From impressive cathedrals to pulsating urban communities, choose what sparks your interest. This city has a lot of filming potential and we help you make the most of it. Allow your creativity to flourish when filming in Zürich. The local infrastructure is a big plus. Dare to expand your perspectives beyond the borders of the city. Thanks to the multitude of train and airplane connections, Zürich is very accessible. To know more about the secrets of this highly developed city, get in touch. Let’s get you ready for shooting in Zürich!

Switzerland filming locations include various sceneries, from snow-capped mountains to bustling cities. In the urban landscape, medieval remnants often blend with modern life elements. Filming in Switzerland is about making the most of every opportunity. With the proper production assistance, creating successful video productions becomes a given. For any production company planning to film here, we ensure access to local resources.

Our hard work and passion go a long way in making sure your filming needs are all met. Nothing will be missing from the set when you are shooting in Bern or any other spot. We have a dedicated location scout manager to guide you through the most scenic routes and places. Our team can give you a hand with the film permits as well. Anything you need, we make it happen. We provide customized services, tailored to your needs, for the most convenient rates. Choose Fixer Switzerland, for the ultimate production support!

There is no way to talk about the Switzerland filming locations and skip the scenic Alps. Explore the safest paths across the mountains, shoot the massive beauty of Matterhorn. Follow the old mule traders’ route or get the shots you need in ski resorts. The guidance of a fully vetted film fixer in Switzerland keeps you safe from slippery slopes. Our location scout manager knows the most telegenic routes around, so trust him for the best angles.

Filming in Valais turns into an unforgettable experience, with the proper support. Take a shot or two in the upper Rhône River Valley vineyards, without worrying about film permits. The land of cantons is welcoming for filmmakers and approvals are easily obtained. Put your energy and efforts to good use, behind the camera. Trust us to assist you with the formalities. Switzerland has a lot to offer and we make sure you don’t miss out on opportunities.